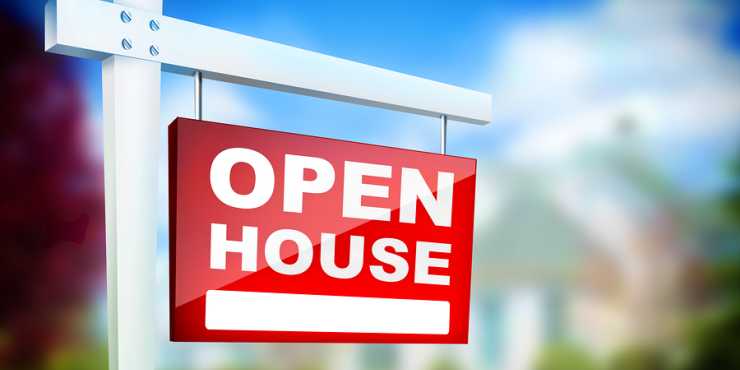 I remember spreading books across my bed and playing "bookstore" when I was around seven years old. I loved books at the time and still do. I liked the idea of reading as many of them as I wanted, of writing them, of selling them. 35 years later and counting, nothing has changed except that technology has finally evolved to the point where it might enable many of my childhood aspirations to become reality.

I've lived a busy life since those days when my only potential customers were a cloth doll and Teddy bear. I learned how to put actual sentences together, for starters, and the elementary school I attended in second grade saw fit to publish one of my earliest stories in its seasonal newsletter. Encouraged by such whirlwind success, I read voraciously and even started writing "books" that I then sold to friends for $0.26 each. My pricing models got better as I grew older and my audience of readers expanded. Eventually, I graduated from high school and started attending college with the idea that I would take classes to become an English teacher but would only teach until my career as a novelist began in earnest.

As my college education commenced, I juggled academics with newlywed status, web design (I built and still maintain an indie video game site called HonestGamers that remains operational and active to this day), a part-time job and regular activity in an online workshop. I learned a lot more about writing in that environment than my college professors could teach, had some near misses with conventional publishers and even self-published my first novel, "Defiant Light." Then, a few years into that busy life, I just... stopped writing fiction.

I made numerous attempts to resume once again, of course. Some of them were more promising than others, but burnout had set in and it proved to be a beast I could not vanquish. A new wrinkle that in a lot of ways didn't help--though it was exciting--was my growing success writing about video games.

Starting in the early 2000s, I wrote for "Hardcore Gamer Magazine" for its entire four-year print run. That gave me the satisfaction of sometimes walking into stores and seeing a publication I wrote for sitting on the shelf for people to buy. HonestGamers also took off, which generated free games for me to review and allowed me to share the wealth with other individuals who wrote for the site. Most importantly, I became a successful freelancer. I contributed content to leading industry sites such as IGN, GameSpot and numerous others. I still do a bit of that sort of work, even, but it doesn't pay my bills as competently as it once did.

When I self-published "Defiant Light," the self-publishing industry was in what you might call its infancy. Of course people had been printing and attempting to sell their own books for years before that, but this felt different somehow.

In a time when a lot of folks were paying to self-publish, which was basically a pure vanity service, I found someone (the people at Xlibris, at the time owned by conventional publisher Random House) willing to publish my book for free. I sold a few dozen copies, mostly to close online friends, but then I left it to die. Sometimes I'll sell a copy or two even now, 20 years later, but otherwise the book might as well not even exist for several key reasons: the cover is uninspiring, my blurb/summary is dull, the price is excessively high and I did virtually no marketing at all, let alone competent marketing.

I've learned a lot since then, and not just because I finally made good on one promise to myself and earned a B.A. degree in English in 2020. I've become a better writer, one more easily able to tell stories people might want to read.

Feedback from people who have actually read the book--one fairly mean-spirited customer review aside--was generally very good. But I also know I can do a better job with the knowledge and perspective I've gained. I have a lot more ideas for stories I am excited to tell and, thanks to my web projects over the years, I've learned more about how to market myself.

What does all of this mean? Crucially, it means that for the first time in two decades, I feel ready and motivated to give my dreams the attention they've always deserved. Armed with considerably more life experience and writing know-how, and with superior publishing and distribution options now at my affordable disposal, I have a reasonable expectation of success. My conventional job prospects are poor, even with a degree, and the time feels right to explore a career as a self-published writer. I'm finally ready to make the pursuit of that career my priority from the moment I wake up in the morning to the minutes before I go to bed.

I don't expect an easy journey, of course, and I'm not looking to fund a lavish lifestyle. But with hard work, good writing, solid networking, effective marketing and a desire/willingness to continue learning, I believe my chances of doing something truly worthwhile--and of earning enough to keep the lights on--are better than ever before. I look forward to that journey, and I hope you'll join me and have fun along the way.